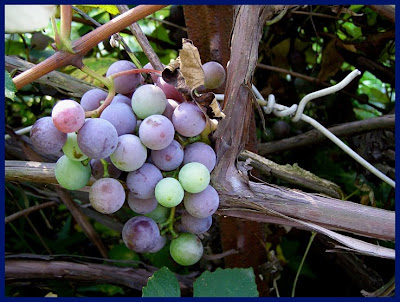 Sufi masters are those
whose spirits existed before the world.
Before the body, they lived many lifetimes.
Before seeds went into the ground, they harvested wheat.
Before there was an ocean, they strung pearls.
While the great meeting was going on about bringing
human beings into existence, they stood up to their chins
in wisdom water. When some of the angels opposed creation,
the Sufi sheikhs laughed and clapped among themselves.

Before materiality, they knew what it was like
to be trapped inside matter. Before there was a night sky,
they saw Saturn. Before wheat grains, they tasted bread.
With no mind, they thought. Immediate intuition to them
is the simplest act of consciousness, what to others
would be epiphany. Much of our thought is of the past,
or the future. They are free of those.

Before a mine is dug, they judge coins.
before vineyards, they know the excitements to come.
In July, they feel December. In unbroken sunlight,
they find shade. In fana, the state where all objects
dissolve, they recognize objects.
Posted by Ruth at 12:01 AM 2 comments: